The Asia-Pacific region which forms the largest e-commerce market globally has experienced a boom over the past ten years. Australian e-commerce websites played an important role in this trend and with Australia’s total online sales exceeding $32 billion in 2017 we are now in the top ten of the most influential e-commerce countries worldwide.

This article takes a look at the driving forces of the Australian online market.

Which Factors Fuel The Growth Of Australia’s E-Commerce Websites?

In contrast to the largely populated neighbouring Asian countries, Australia gain its strength not from the number of consumers but from a stronger economy and better infrastructure.

Some of the factors that put Australia ahead in the e-commerce market include:

In Australia, more than 85% of people have access to the internet. This high portion ensures that e-commerce websites can easily reach this large audience. Social media users in Australia has reached over 12 million which is a large number of potential customers.

The Rise Of Handheld Devices

There are currently more than 19.5 million mobile phone users in Australia. This accounts for a sizable portion of the population having regular access to mobile devices, making it easier for online businesses to find potential buyers. The popularity of e-commerce stores is rising. Along with it is purchases from these stores.

Australian’s enjoy purchasing things online. The majority of internet users prefer this to traditional shopping. In 2016 online shoppers spent a staggering $41 billion on online purchases and that number has only increased in recent years.

During the past decade, many physical shops have started successful online businesses. Australia’s 89% urban population provides retailers with more opportunity for e-commerce retailers to expand their businesses.

If your Coffs Harbour business would like to join Australia’s e-commerce market, our team at F1RST MEDIA can build everything you need for a successful e-commerce website.

How To Improve WordPress Security

What is Social Media Marketing? 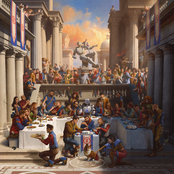 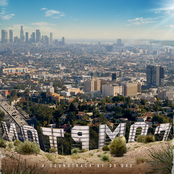 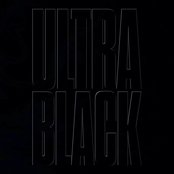 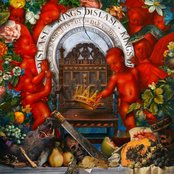